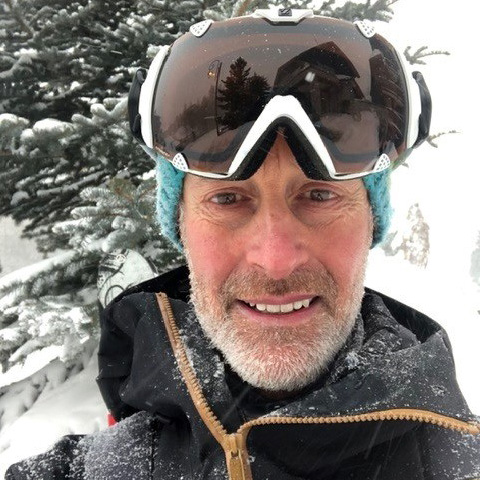 Phill Rigby first surfaced back in 1988 (literally, having been a diver and a submariner in the royal Navy for 12 years previously). On a winter sports holiday in Val d'Isére, Phill realised he had found his passion in life, and has spent the majority of his winters in Val d'Isére ever since.

Working his way up from Plongeur to Moniteur, Phill qualified to teach in 1992. He has achieved the highest teaching qualification available to instruct and was British Masters Champion at GS and Slalom from 2002 to 2007. Phill joined Mountain Masters in 2001 and through his patient and confidence instilling approach enjoys nothing more than sharing his passion of the sport with others.